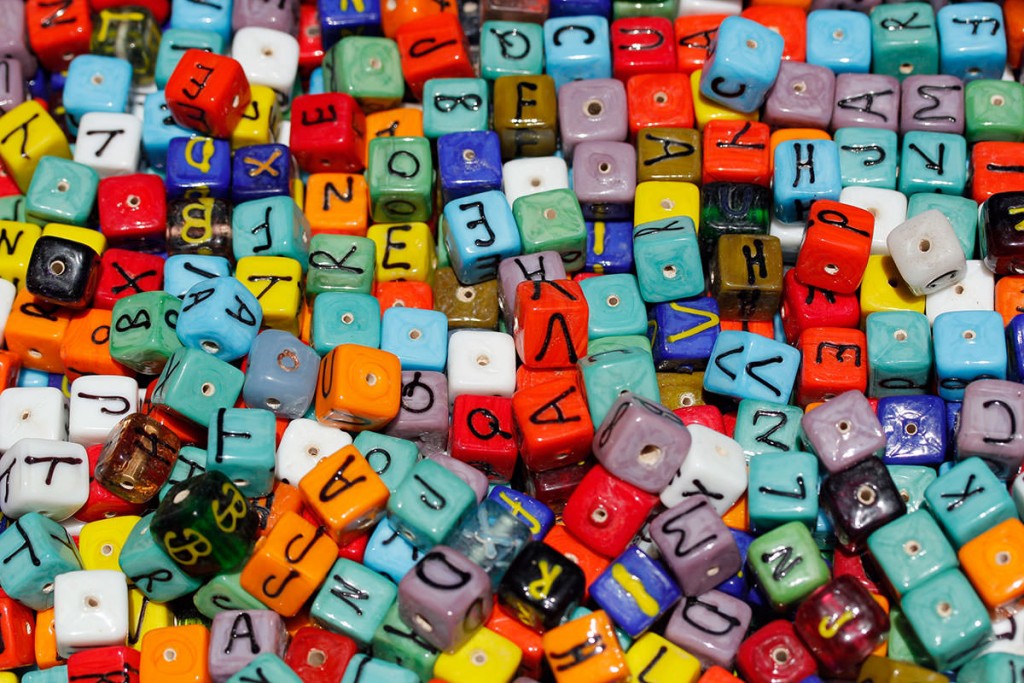 Performing the Licking the Alphabet Technique

Instead of writing the entire alphabet with your tongue, try writing a single letter over and over. For example, lick a capital F by starting at the bottom of her vaginal opening and licking up to her clitoris. Follow that with a generous horizontal sweep over her clitoris and a dash just under it. Repeat licking the letter F over and over while increasing the pressure each time.