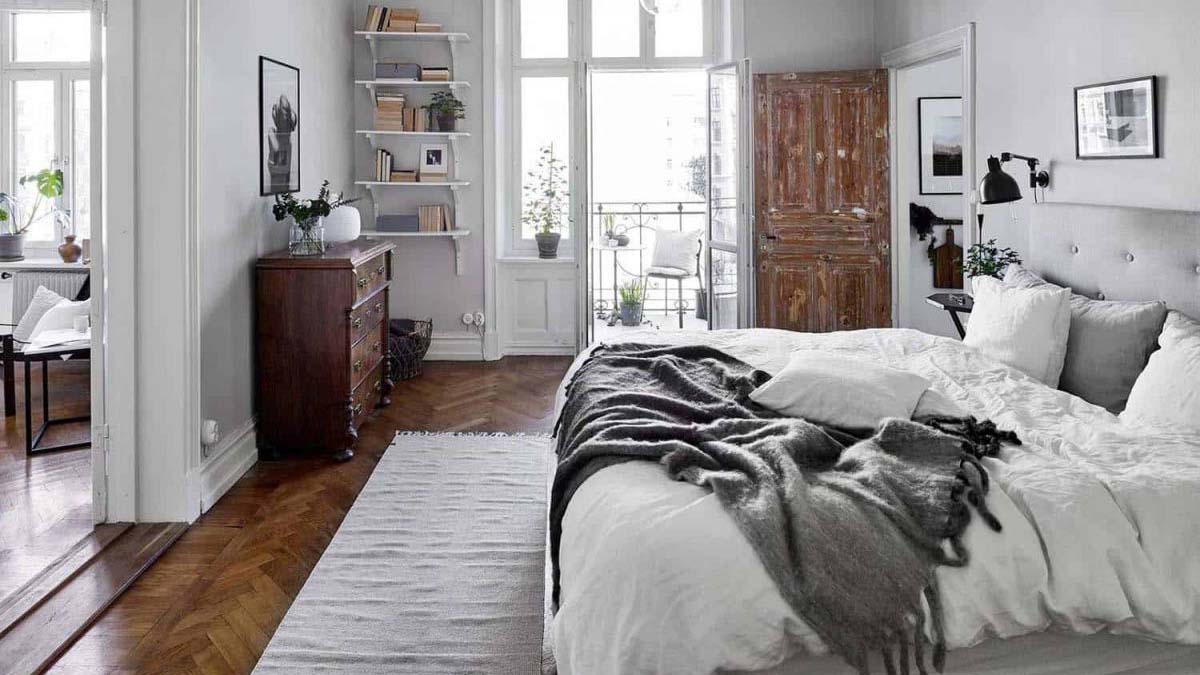 Rock & Roll is an intercourse technique that uses pressure, constant contact, and rubbing to generate lots of clitoral stimulation during intercourse. This is a great technique to bring your wife to orgasm during sex.

Save 13% on all sex toys during their New Year Sale!

How to Perform the Rock & Roll Technique

The husband enters his wife until the skin right above his penis is pressed against her clitoris. He then makes a slight front-to-back or circular motion with his hips and rubs her clitoris. It’s essential to always stay entirely inside of her and to keep constant pressure against her clitoris. Resisting the urge to thrust is challenging but very worth it.