Some sex positions, such as rear-entry ones, feel much better with forceful thrusts, or sometimes you just want a good pounding. If you have kids in the house, the slapping sound made during sex can be an issue. We’ve come up with a simple, cheap way to prevent the slapping sound made during sex using a few items that are found in your house. Now… if we could only silence the moans 😉 All you need to do is get two hand towels and place them where your skin meets during intercourse. For example, fold each hand towel in half, and drape one over each of your wife’s butt cheeks during rear-entry sex positions. The hand towels prevent the skin-to-skin slapping sound that’s made during forceful thrusting. 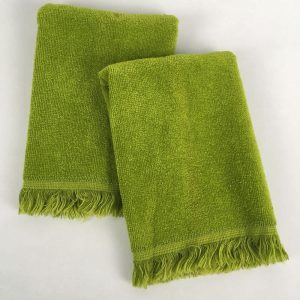 This technique doesn’t work for all sex positions because the towels tend to move out of place for some of them. The best thing to do is try different positions and see how they work with the hand towel technique.