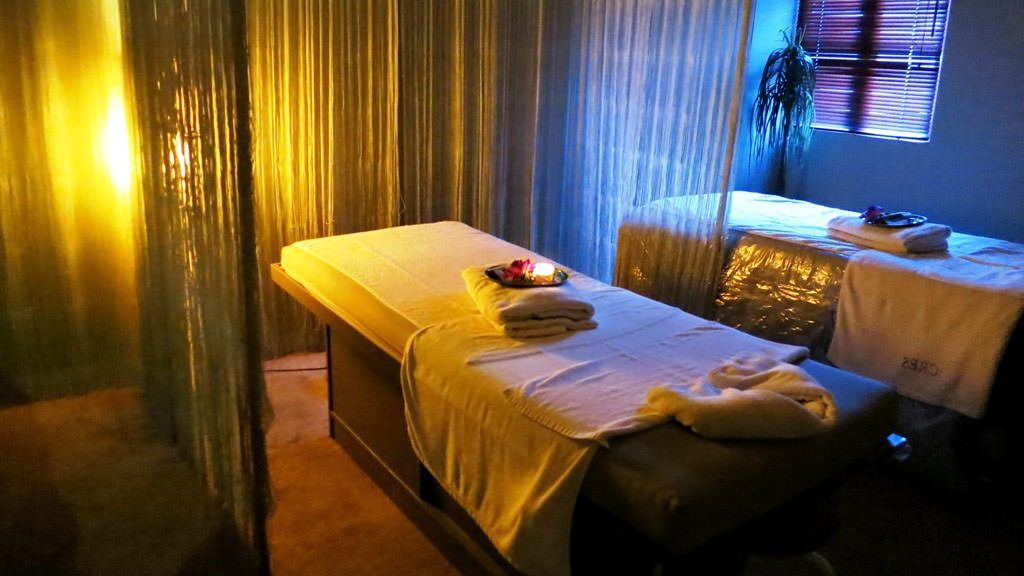 This external prostate massage technique allows you to stimulate his prostate externally instead of through his rectum. Use this technique to add stimulation during foreplay or intercourse. 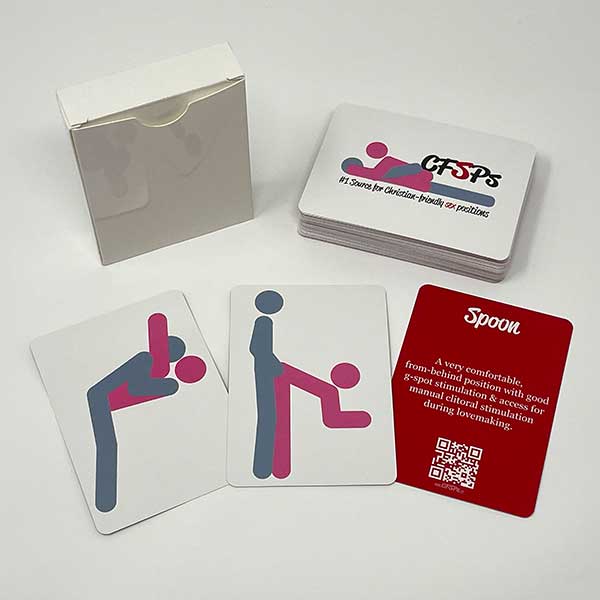 You need to have a good understanding of the anatomy of your husband’s prostate to stimulate it externally. Here’s a rundown of what you need to know. 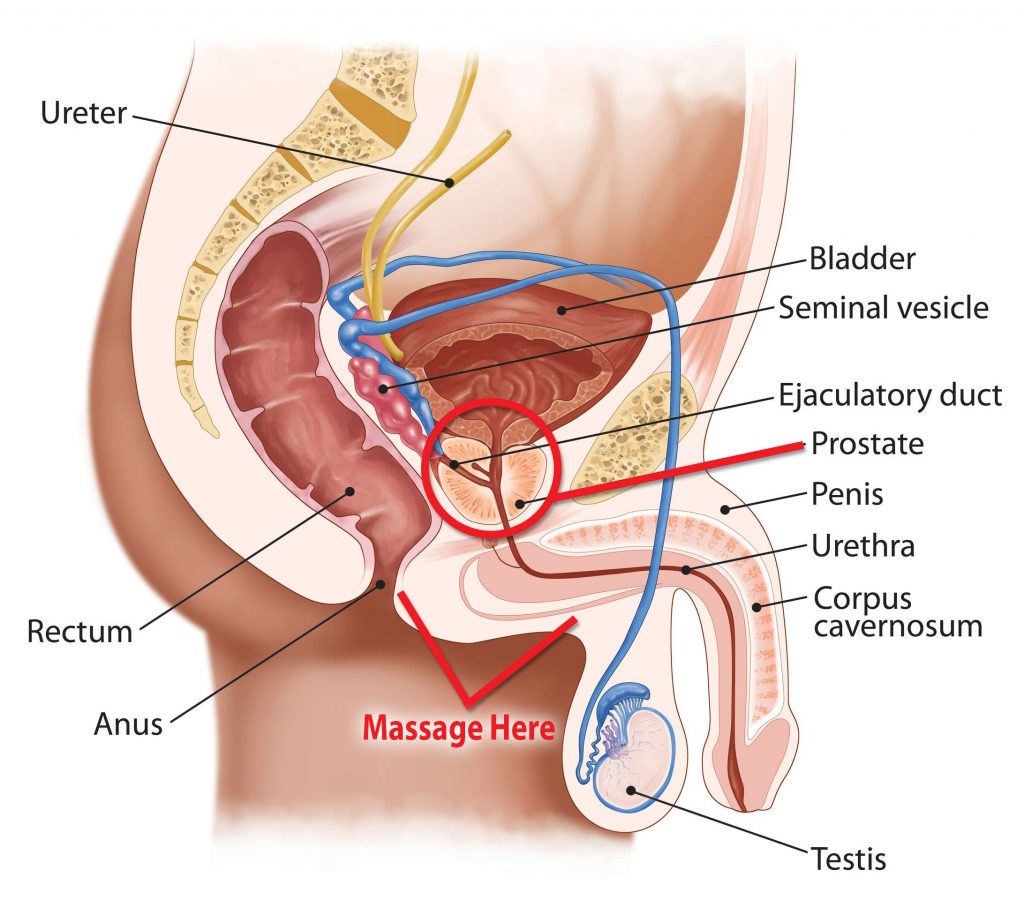 Your husband’s penis travels down past his testicles and anchors near the opening of his anus deep inside his pelvis. When he’s aroused, his entire penis, including the part of the shaft inside his body, fills with blood and becomes firm. His prostate is located above where his penis anchors in his pelvis. If you follow the stiff artery that runs along his penis’s underside with your finger, you’ll follow it between his testicles and reach his perineum. The perineum is the sensitive area between his anus and testicles. A few inches from the perineum inside his pelvis is where his prostate gland resides.

Now you know where his prostate is located, and I’m sure you’ve figured out that his perineum is the sweet spot we’ll be giving lots of attention to. Let’s dive into stimulating his prostate.

There are a few types of strokes you can apply to his perineum that stimulate his prostate. Start with soft, gentle strokes from the base of his testicles down to the edge of his anus and back. You might find it helpful to dab a little personal lubricant in this area to allow your fingers to slide easily. He might squirm a little, but he’s enjoying it. When he gets close to climax add pressure to your strokes so that his prostate is stimulated as he reaches the point of no return. Add more pressure as he’s climaxing to intensify his orgasm.

When To Stimulate His Prostate

Try these techniques in your marriage bed and if he enjoys them, add them to your repertoire of fun things to do.