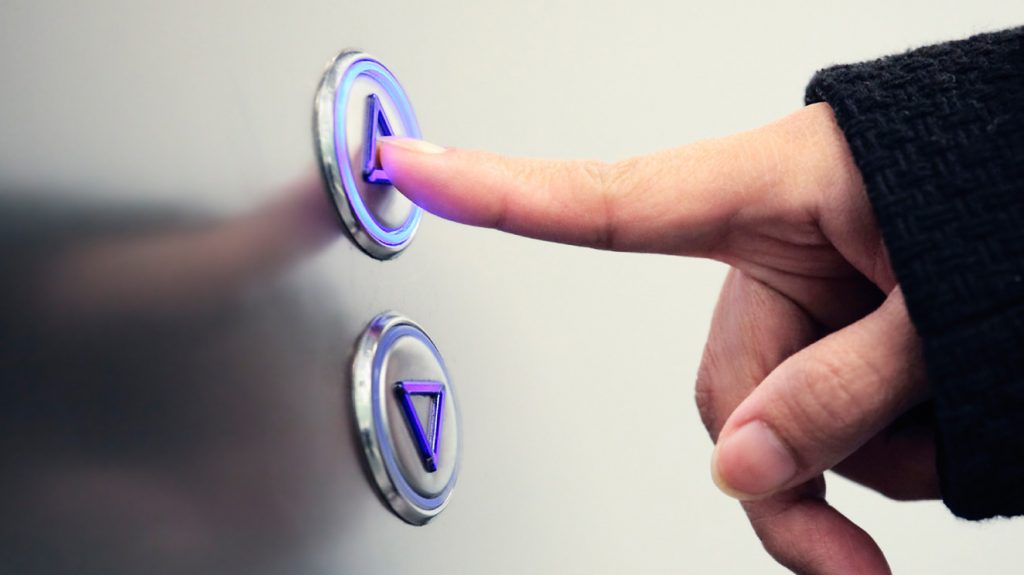 The Up & Down Manual Clitoral Stimulation Technique is a simple technique using a finger for direct or indirect clitoral stimulation.

Save 13% storewide during their July 4th sale!

Performing the The Up & Down Manual Clitoral Stimulation Technique

Start by using one finger and move it up and down on one side of her clitoris like the diagram below. Once she’s reached the point where she’s begging for more, rub your finger directly over her clitoris for much more stimulation. Experiment with the amount of pressure being applied while rubbing her clitoris to see what she enjoys more. 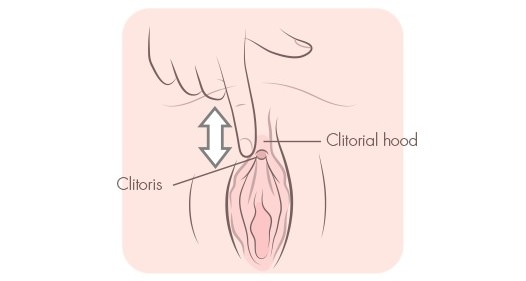