You should try something at least three times before you decide if you like it or not.

Unlock what’s holding you back, open the floodgates to arousal, & learn how to go over the edge! 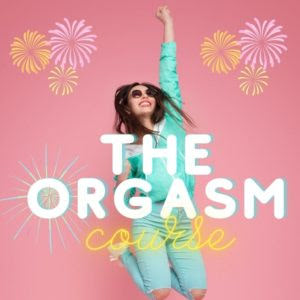 A few years ago, my wife decided to make a drastic change in her diet and only eat meals prepared using whole ingredients. Her cooking skills were limited at the time, and we quickly realized that she would need a lot of practice before her new, healthy meals were going to taste good. A few years and many botched meals later, her healthy cooked meals are fantastic! Also, she’s lost about 140lbs in part because of her healthy diet!

If she had given up after the first few botched meals, she would have never achieved the benefits of sticking with it. The same principle applies to your marriage bed. If you don’t give a new technique or type of stimulation a chance, you could miss out on a lot of great intimacy and connection with your spouse in your marriage bed.

So, keep our golden rule in mind and give a new technique or type of stimulation a good, honest try before deciding if it’s a keeper.

What Your Husband Wants Most from You in Bed